In January 2020, Ben arrived at HMP Ashfield and it was highlighted during his Initial Assessment that he would require additional support, having never engaged with education and not being able to read or write.

Ben was born into the travelling community and said that he had always been told to look after himself physically, by learning boxing and looking after his family. Shannon Trust was offered to Ben, who instantly refused it and said he didn't want to work with anybody and that he was fine, and it was quite obvious that this was due to embarrassment.

Then the dreaded 'C' happened and like all other prisons (and the world!) Ashfield went into lockdown, where Ben was another prisoner who was not able to access education.

Ben's focus during lockdown was to concentrate on what he enjoys and knows best... the gym. During his gym sessions Ben became friendly with Martin, a mentor who was based on the same wing with him and they formed a friendship.

Ben started to work with Martin on Shannon Trust, and for the first time in his life he is learning to read. Ben engaged with his mentor for 21 sessions during September, and on top of this has been having 1 to 1 support with a prisoner orderly for his English course (which he asked to go on). Ben is now due to sit his entry level one exam, his first exam ever and without Martin, he wouldn't be doing this. 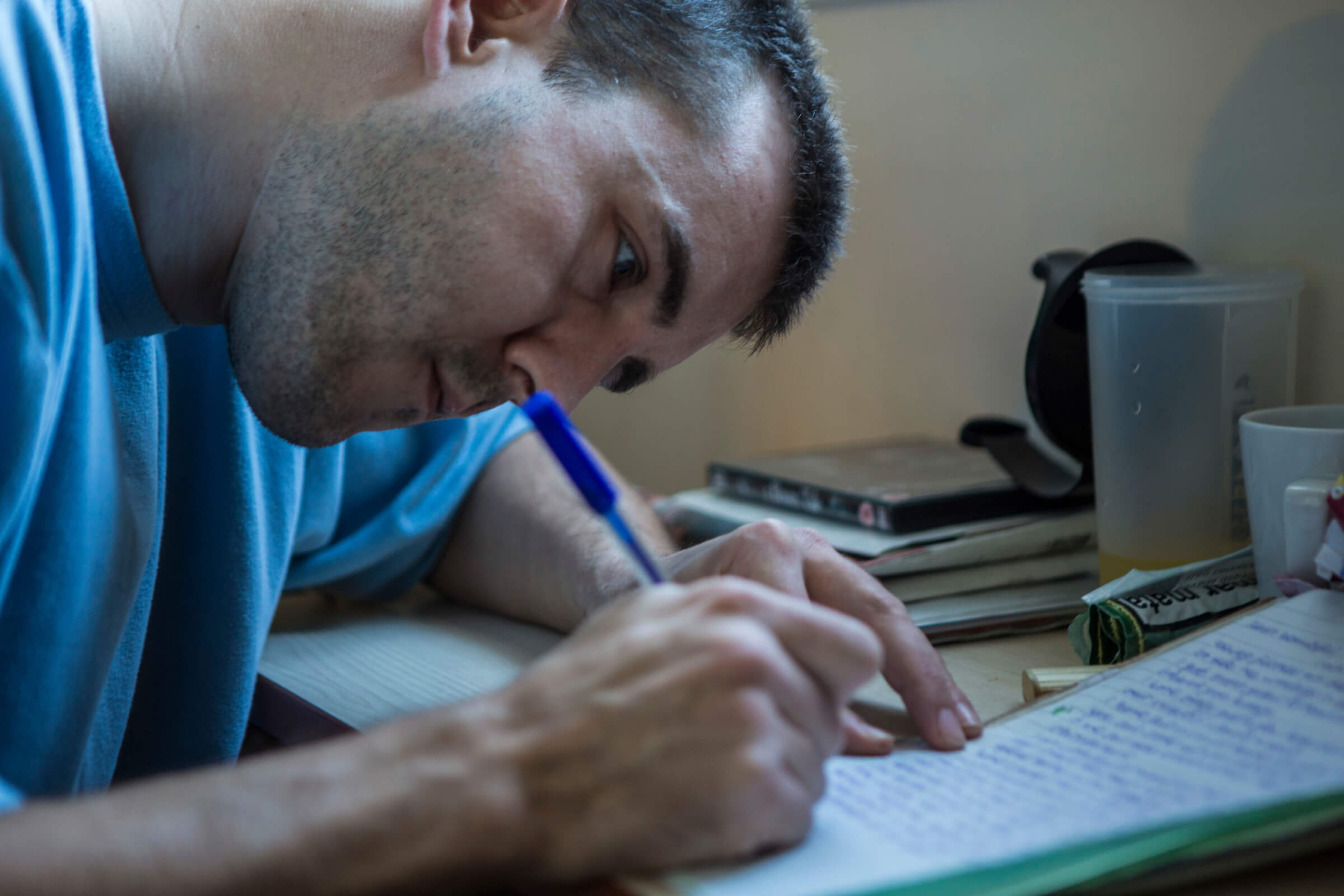 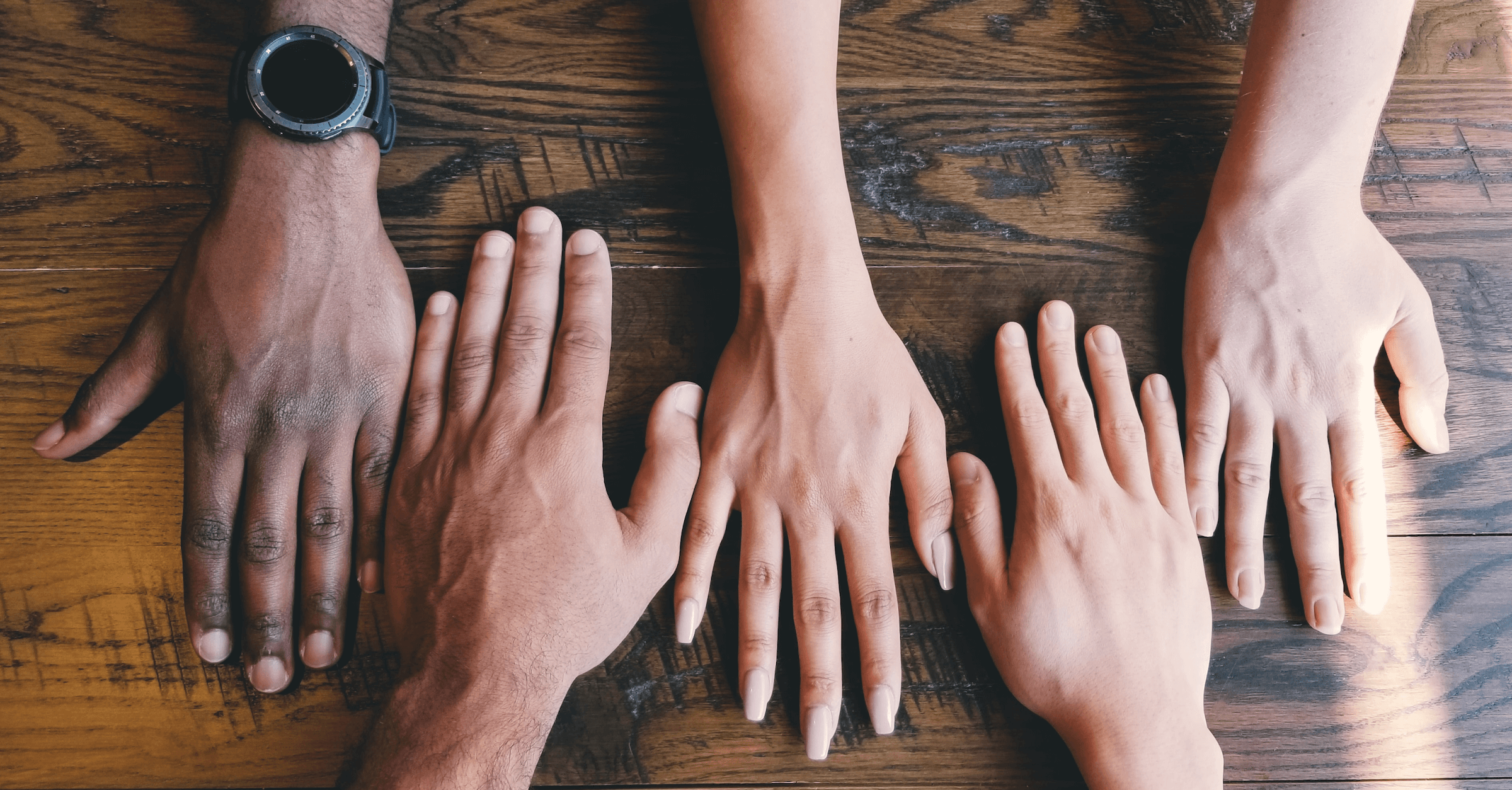